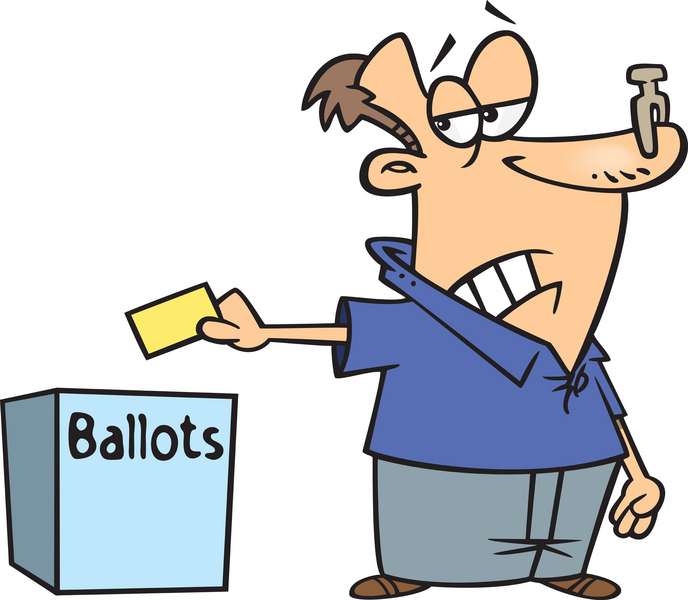 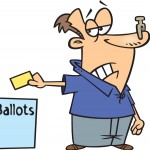 I highly recommend people take the time to read Geoffrey Botkin’s article, "Are We Electing a Pastor-in-Chief?" Like me, you may not agree with it all, but hopefully, like me, it'll be thought-provoking for you. For instance:

I believe that historians will discover that many Evangelicals who voted for Bill Clinton wanted him to lead a secular celebration and a secular revolution. They wanted a flamboyant moralist to give national legitimacy to their own moral experimentalism. They liked him because he was just Christian enough in image, but not reverently so. And so a legitimate phrase ["We're not electing a pastor-in-chief; we’re electing a commander-in-chief."] began taking on an irreverent flair.