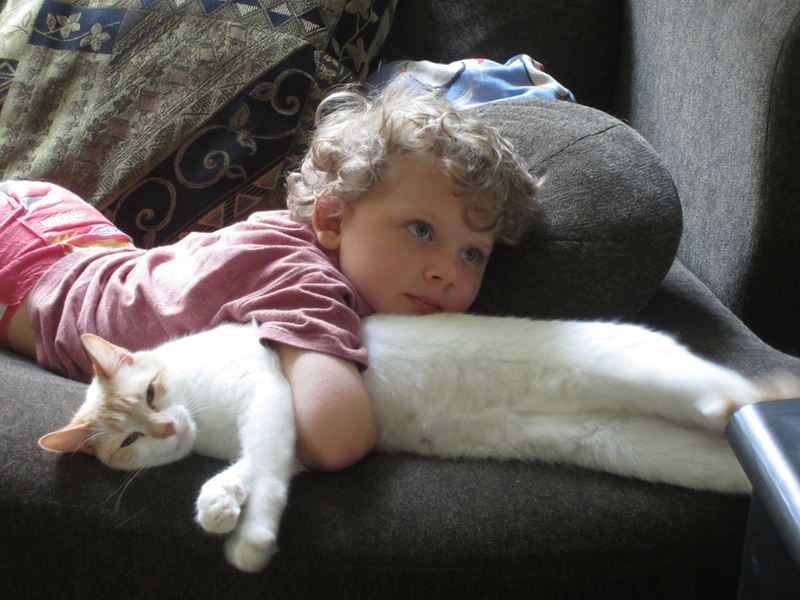 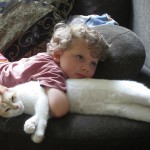 The English language owes much to the Bible, especially the King James translation. Even the most non-religious often use expressions directly from its phrasings or stories—for instance, "the patience of Job."

And Job did seem a pretty patient man. Even though he "was blameless and upright, one who feared God and turned away from evil"1 (Job 1:1), things went terribly south for him. First he lost his vast riches and all his children, but even in the midst of his grieving we learn that "in all this Job did not sin or charge God with wrong" (Job 1:22). Then, with no knowledge of why the former or latter happened to him, he was "struck…with loathsome sores from the sole of his foot to the crown of his head: (Job 2:7). His wife then encouraged him to give up his integrity and "Curse God and die" (Job 2:9)…

But he said to her, "You speak as one of the foolish women would speak. Shall we receive good from God, and shall we not receive evil?" In all this Job did not sin with his lips (Job 2:10).

Patience of Job, indeed. He lost everything (and was in terribly physical torment with no definite path to health). I suspect most of us would have a very difficult time not sinning with our lips in those conditions.

"The patience of Job" came to mind because of a strange relationship our four year-old, Augie, has developed with one of our two cats, Sunny. Although anyone who knows our little munchkin agrees he's a pretty special little boy, in many respects he's just like any other kid who is close to turning five. Once he enjoys something he likes doing it over-and-over-and-over again, even when others, human or animal, are ready to move on. Recently he's taking to picking Sunny up, and not only has the white feline with orange markings been willing to tolerate the manhandling, he has yet to show a great aversion to its perpetually repeated nature. Mom does her best to tell Augie to stop before Sunny might choose to communicate his displeasure via claws, but as Augie acquiesces (albeit protesting mom's interference), Sunny doesn't take advantage of the reprieve. Instead, when Augie stops Sunny strolls over to where Augie is situated. Although it's clear that he is less than comfortable flopped in Augie's small arms, Sunny seems to be saying, "I may not enjoy it, but go ahead and pick me up again curly-haired mini-human."

I don't know what IQ a cat has, but my guess is that if we could measure his PQ (patience quotient), Sunny would beat pretty much any man or woman hands-down.
And personally, I don't think that Job was terribly patient. He actually did complain quite a bit, and although our Lord did say that Job "spoke of [Him] what is right" (see Job 42:7) who can forget how God's response to our suffering saint started?:

Then the Lord answered Job out of the whirlwind and said:
"Who is this that darkens counsel by words without knowledge?
Dress for action like a man;
I will question you, and you make it known to me (Job 38:1-3).

Basically he told Job he spoke without all the facts.

As for Sunny, one could argue it is less patience that our friendly kitty is showing than an interest in attention, even if aspects of that attention are unwelcome. Sunny is known as the "purrer" (and his brother, Granite, as the "meower"), and perhaps he doesn't entirely see a difference between being carted around and being pet.

We can argue about how patient Sunny or Job have been, but in all of history there has only been one person who has shown undeniable patience. Of course, I am speaking of Jesus:

He committed no sin, neither was deceit found in his mouth. When he was reviled, he did not revile in return; when he suffered, he did not threaten, but continued entrusting himself to him who judges justly (1 Peter 2:22-23).

Often we have no choice, we must be patient. Jesus had a choice since, as the Son of God, He could have changed anything He wanted to. We "deserve" a lot of the patience demanding situations we get in; Jesus deserved none of them. We are sinful; He was (and is) sinless.

Job was patient and Sunny is patient only compared to other humans and animals.

Jesus alone was (and is) truly patient…and I don't know about you…but I thank God He has been, and continues to be, so patient with you and me!

1 All biblical quotations from the English Standard Version.